The more I learn, the more I realize how much I do not know.. 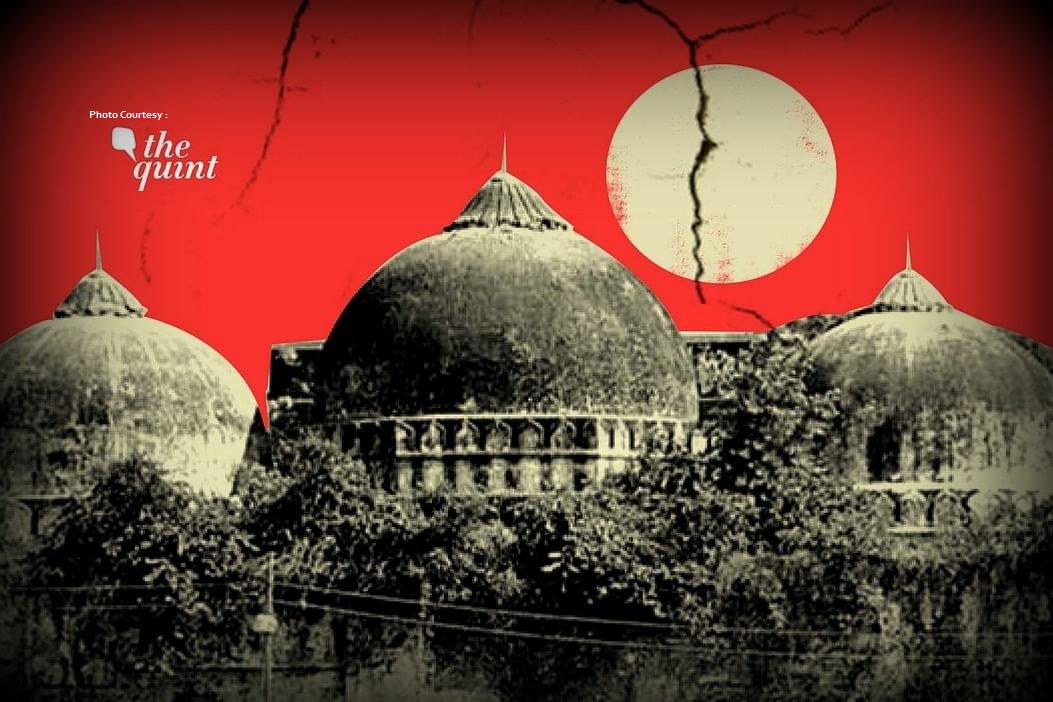 Today is the result of Yesterday (Part-V)

As I said, I’ll be recalling certain events which had taken place during Rajiv Gandhi’s tenure as Prime Minister that had far reaching consequences on Indian polity. Like many others, I too believe that some of the decisions taken by the government during his regime had sown seeds for the country we are seeing today.

END_OF_DOCUMENT_TOKEN_TO_BE_REPLACED

India and the Capital Punishment (Part-II)

In the first part of my note on the subject, I had discussed the pointlessness of the demand for the abolition of death penalty in India mainly on two counts - first, the criminal justice system of our country is based on the cardinal principles of humanity and...

END_OF_DOCUMENT_TOKEN_TO_BE_REPLACED

India and the Capital Punishment (Part-I)

Every time a convict found guilty of capital offense is shown the gallows, the debate over the ethics and legality of capital punishment sparks off generally followed by a well-weighed judiciously worded demand for abolition of death penalty in India. We are all...

END_OF_DOCUMENT_TOKEN_TO_BE_REPLACED

It has been more than three years since that dreadful rape and fatal assault of a 23 years old girl took place in Delhi on the night of 16th December, 2012. The degree of brutality inflicted on the victim by the wild animals in human form had shaken the society...