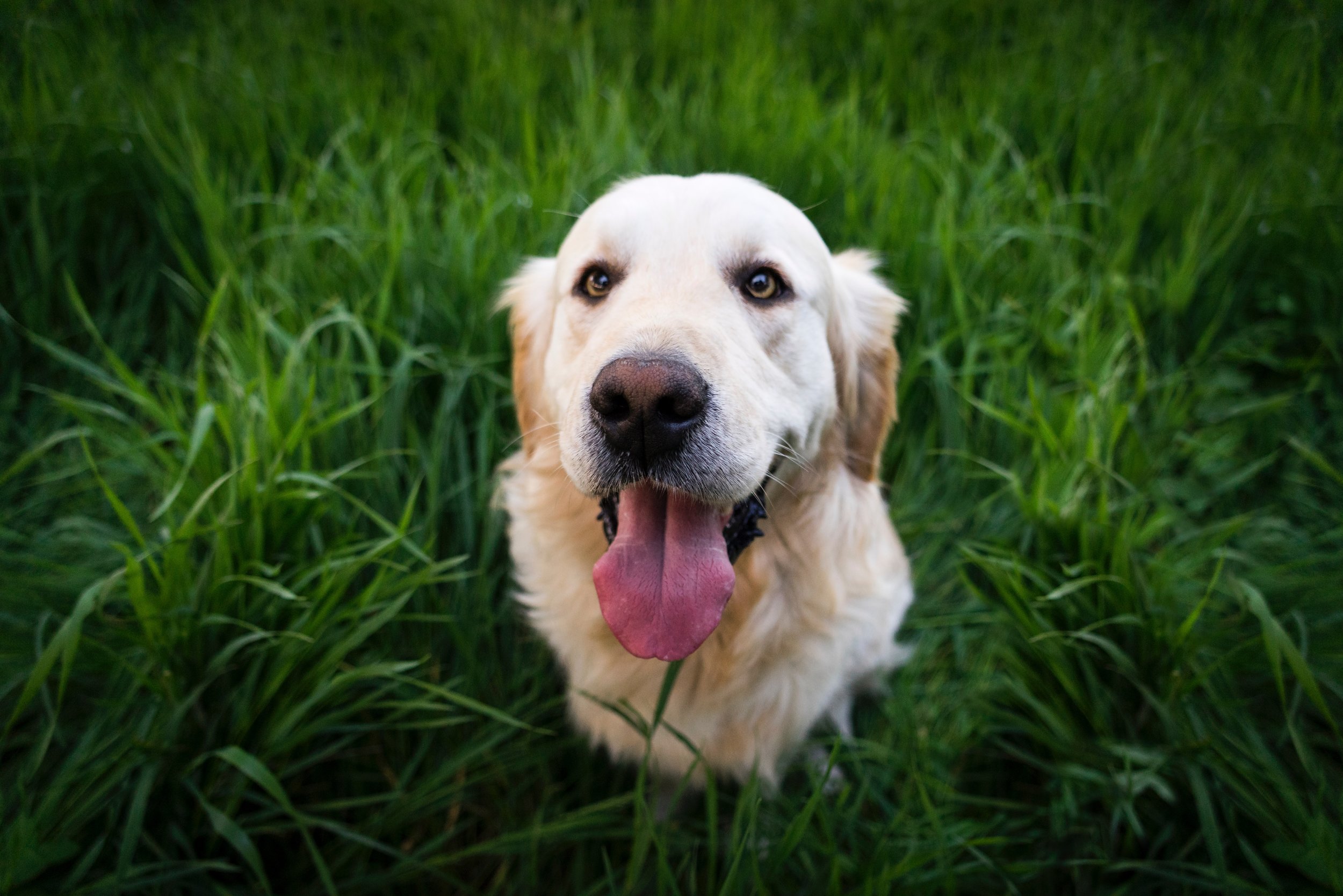 Being a dog lover, I share a special relationship with stray dogs, not only with the ones in our locality, but even with those in the vicinity – like the nearby parks I visit for my morning walks. Seeing me most of them wag their tails communicating a polite greeting or as a nod of recognition. Some would walk along upto a short distance while some other would just sit beside me for a while when I am resting on a park bench.

We have two dogs in our street – ‘Laila’ (the name given by my sister) and her daughter – nobody named her unfortunately. Laila is a bit nutty type with some really irritating habits. Although I seldom doubt the judgment of a dog, it is annoying to see her barking at almost all and sundry walking down the street non-stop until they get out of her sight. Unable to recognize from a distance, due to her poor vision, sometimes she even barks at us. She also doesn’t appear to be a ‘good soul’ either as she never lets her own daughter eat whatever little the residents provide them. We have to guard against her to ensure that her daughter finishes with her share of food.

Laila has another annoying habit – whenever I leave home to visit the local market or my uncle’s place at a distance of few blocks, she accompanies me without bothering about the ‘demarcated’ boundaries of other dog communities. Much to my annoyance, Laila often escorts me to my morning walks too barring a few occasions when I succeed in dodging her by sneaking out of my house making as less noise as possible while unlocking the main entrance door.

Once I was returning home from one of my morning walks and, as usual, she was walking along at a distance sniffing around.  All of a sudden, a pack of 4-5 ferocious dogs appeared from nowhere and attacked her. They managed to pin her down against a wall at the distance of 10-15 yards ahead of me. While putting up a brave front she was trying to scare them away with equal amount of ferocity, she gave a help-seeking look towards me. Thinking that this might teach her a lesson and she would stop following me from now on, I chose to turn a blind eye and just walked past. It was ‘unusually’ unkind of me, but somehow I did it – though I felt guilty afterwards.

Back home, when I was thinking about the incident, I wondered whether Laila would have felt ‘hurt’ at my indifferent attitude after all the ‘care’ she had lavished on me all these years by escorting me everywhere. However, sure enough that she must have learnt her lesson alright, I step out of my house next morning without caring about the noise our door lock makes; but I was in for a surprise, Laila was waiting for me right in front of the door wagging her tail.

This small incident made me realize the big problem we human beings have – being judgmental about an action of other person, harbour the ill feeling arising out of the situation in our hearts and treat the person accordingly the whole life. In the instant matter, Laila might have felt ‘hurt’ at my being indifferent to her plight and for not helping her out; but the feeling was momentary and as soon as she got out of the trouble, she forgot everything about it and did what she considered her duty – escorting me.