Two of my all time favourite stories-II 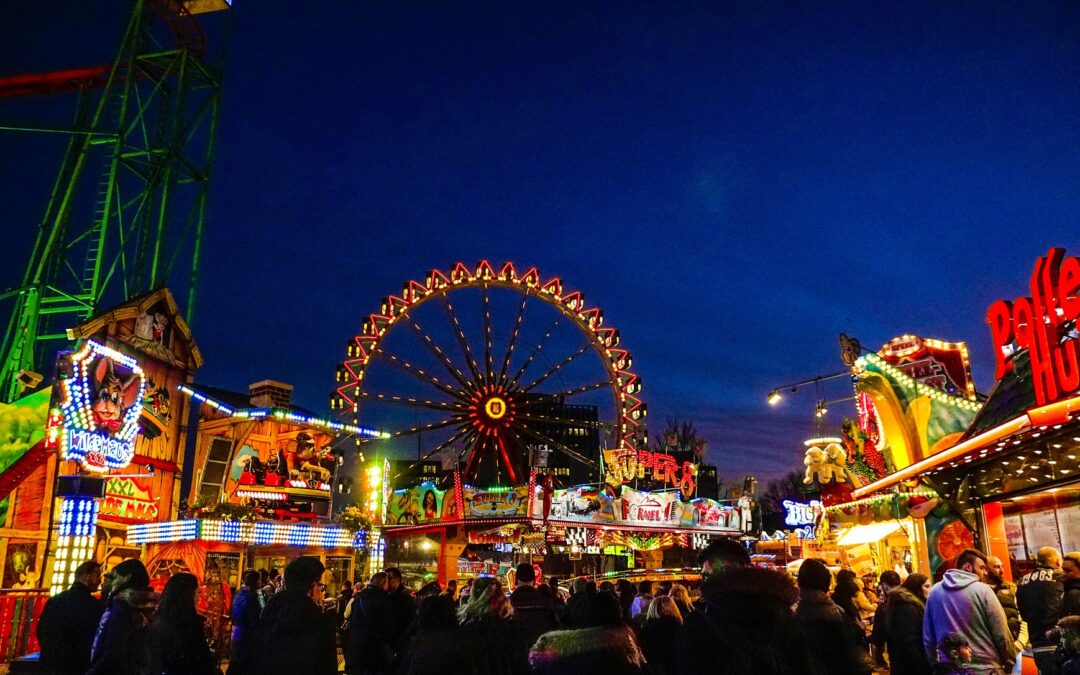 My second favourite story is about a non-dynastic ruler, who was in search of his successor as he approached the age of Vanaprastha – one of the four stages of life according to Hindu philosophy where a person gradually start giving up worldly pursuits and hand over the responsibilities to the next generation.

With a view to find a suitable successor, the King organized a day-long fest-cum-contest to which every citizen of the kingdom was invited. The fest offered every luxuries of life right from the finest of entertainment and cuisine to the endless other amusement activities for all the participants absolutely free-of-cost. The target given to the aspirants was to spot the King, who would be there in disguise, before the sunset.

As anticipated, a large number of people turned up for the contest determined to identify the King before sunset. However, as they entered the fest and saw various enticing and indulgent treatments that were available for them to enjoy, they started indulging themselves in all sorts pleasures pursuits and before long, almost all seemed to have lost sight of the purpose of their participating in the event. Even at times when their conscience reminded them of their aim, most under the intoxicated influence of worldly pleasures, found themselves lacking the motivation required to make any sincere efforts towards achieving their objective, thinking they had lot of time in hand before the sunset.

Soon it was almost sunset and the King sitting under a banyan tree besides a small temple was losing all hopes of finding his successor. Just then a young man approached and bowed before the King in reverence. The King was glad to have finally got his successor and asked the young man how was he able to spot him when all others seemed to have drowned themselves in the pursuits of pleasures. The young man replied, “O revered King, I too was into everything savoring every moment of the grand fest. While I relished all my favorite cuisines and enjoyed all the entertainments available in the fest, I never lost sight of the ultimate objective and finally by the grace of God succeeded in catching sight of your Highness.”

In the story, the fest organized by the King is a metaphor for this world, which offers all the delicacies of life for us to enjoy. However, these objects of enjoyment act as distracters and keep our attention diverted from our real purpose in life (ultimate goal being to seek God and become a liberated soul). We remain so absorbed in the glitters of the world that we lose sight of the core objectives of our life; however, the one who, while being involved in everything this world has to offer, always remain focused, achieves the higher objectives.