Today is the result of Yesterday (Part-VI) 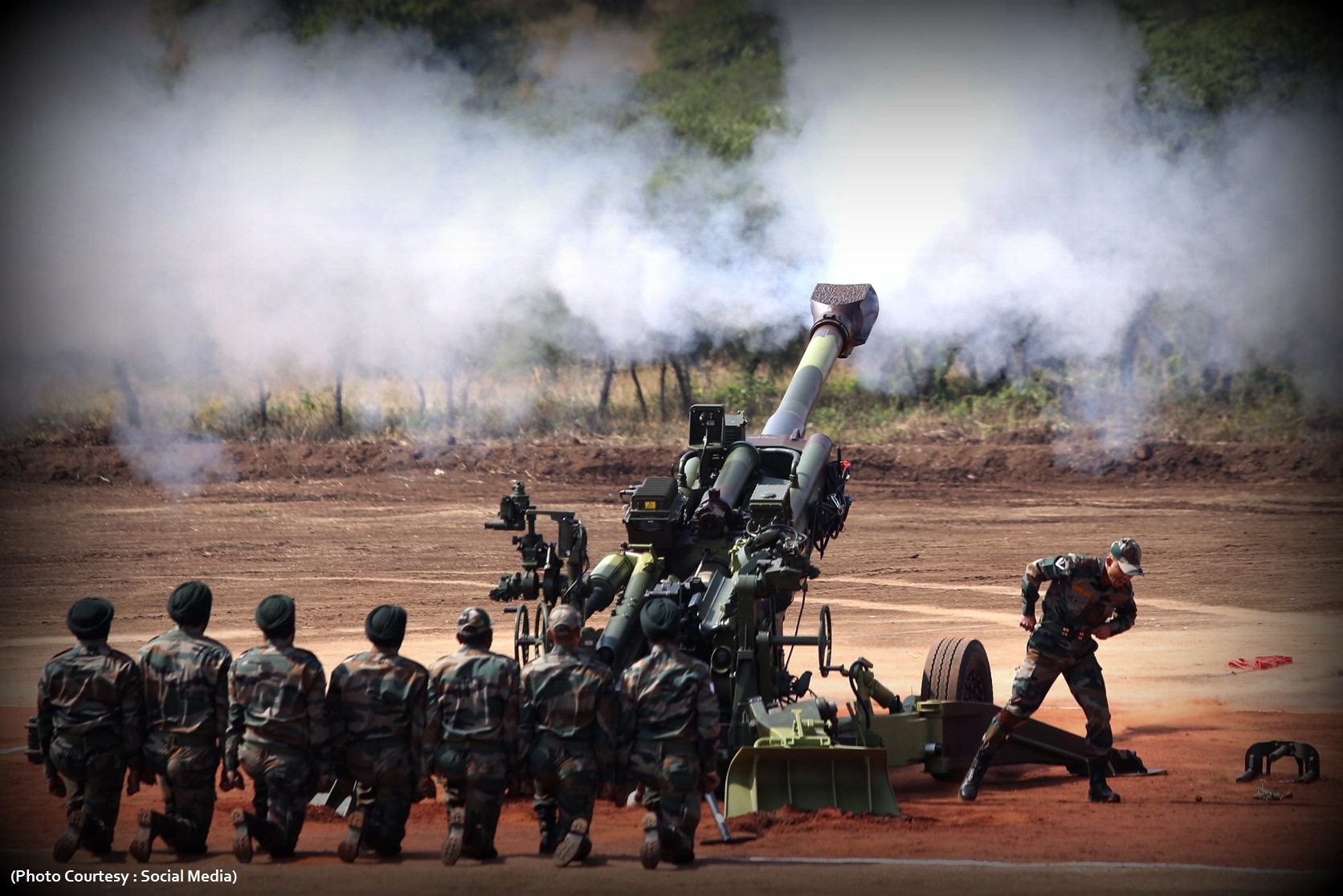 Despite rated not-so-well on several counts, Rajiv Gandhi was still popular with the masses and his reputation as ‘Mr. Clean’ was still intact. However, all this was going to be challenged very soon with the rise of another ‘Mr. Clean’ Vishwanath Pratap Singh, Finance Minister in Rajiv Gandhi’s Cabinet, who went on to become the seventh Prime Minister of India.

VP Singh, who had radically rewritten the tax laws of the country during his couple of years’ tenure as Finance Minister, launched massive crackdown on tax-evaders including leading business houses, much to the discomfort of Rajiv Gandhi. It was then that he considered VP Singh more suitable for the job of Defence Minister. This however turned out to be a case of ‘a remedy worst than the disease’ for Rajiv Gandhi.

Having taken over as Defence Minister, VP Singh started investigating various defence procurements. Ordering inquiry into the procurement of HDW Submarines strained his relationship with Rajiv Gandhi further, which eventually led to VP Singh’s resignation from the Government and the party. Barely four days thereafter, on April 16th 1987, the Swedish Radio claimed that the Swedish artillery manufacturer M/s. AB Bofors had paid kickbacks to people in several countries, including India to secure various arms dealings.

Rajiv Gandhi Government had placed an order with AB Bofors in March 1986 for supply of 400 155mm Field Howitzer Guns for an amount of Rs.1437 Crores. It was alleged that the Swedish company had paid Rs.64 Crore bribes to top Indian politicians and Defence personnel to secure the deal. Allegation of stashing black money in Swiss Banks by several Indian politicians and businessmen also followed, which stirred huge public outcry, brutally damaging the image of Rajiv Gandhi and his party, which had suddenly been turned into a party of plunderers in the eyes of people.

During this time, civil war in the neighboring island nation Sri Lanka also escalated. Sri Lankan government enforced a blockade on Tamil dominated regions resulting in scarcity of food and civil supplies in the areas. The Rajiv Gandhi government, under the pressure from Tamil parties within India which were openly supporting the Tamil rebel groups in Sri Lanka, air-dropped food and supplies over Jaffna – the stronghold of LTTE (Liberation Tigers of Tamil Eelam), the main militant outfit in Sri Lanka.

Rajiv Gandhi also signed a Peace Accord with the then Sri Lankan President J. Jayawardene and sent Indian Peace Keeping Force (IPKF) to contain the situation in Sri Lanka. It was a direct intervention of India in the Sri Lankan civil war which was seen as an assault on the sovereignty of the smaller neighboring country.

Try to please all and you end up pleasing none. This was exactly what seemed to have happened with Rajiv Gandhi here. His government air-dropped food supplies over the besieged Tamil dominated region to appease Tamils back home in India and at the same time sent IPKF to Sri Lanka, apparently to disarm the rebels and to restore peace in the region. This however backfired and irked both the LTTE as well as the Sri Lankan army.

The very next day of the signing of the Accord saw Rajiv Gandhi being attacked by a sailor while taking guard of honour at President’s House, Colombo. LTTE too refused to lay down their arms and turned their guns towards IPKF instead, who were least prepared for the fight they were unexpectedly drawn into.

In Major General (Retd.) Sheonan Singh’s words, who was part of the IPKF convoy to Sri Lanka, during his re-visit to the island country three decades later, “Many of our units including artillery units landed without ammunition as they thought they were not needed on a peace mission.” He further observed that, “Many of the LTTE cadres were known (to us) since they had been trained by our agencies. They would visit our military posts, which later helped them understand the layout of our presence while launching attacks against us.”

Brutal killing of its forces at the hands of LTTE forced IPKF to launch a full-scale assault on LTTE. After two weeks of intense bloody battle, IPKF finally captured the heavily fortified Jaffna peninsula in October 1987. This army operation however linked to several human rights violations including killing of as many as 50-60 innocent civilians at Jaffna Teaching Hospital. The image of IPKF men as the saviours of Sri Lankan Tamils was severely damaged. With President Ranasinghe Premadasa coming to power in 1989, the situation further aggravated. It came out later that Premadasa, in order to force IPKF to leave the country, in fact, helped the rebel groups with arms and ammunitions.

Back home, Rajiv Gandhi’s party lost the General Elections to the Lok Sabha in December 1989 and under the regime of the newly elected Prime Minister VP Singh, India finally withdrew its forces from the island nation.

Intervention in Sri Lankan civil war eventually cost Rajiv Gandhi his life. He was assassinated by an LTTE suicide bomber in May 1991 at Sriperumbudur, Chennai while campaigning for his party candidate for the upcoming mid-term Lok Sabha polls. Two years later, Ranasinghe Premadasa, too was killed in a similar attack by LTTE in May 1993.

Summing up the whole episode, I would only say that everybody involved in the matter had some justification for their conduct – be it the Prime Minister Rajiv Gandhi who decided to intervene directly in the internal affairs of a smaller neighboring country in a way challenging its sovereignty; the LTTE Chief Prabhakarn who, driven by his skepticism towards India’s intention behind sending IPKF to Sri Lanka, turned against the very ‘force’ which always stood by their side; or the President Premadasa who clandestinely extended his helping hand towards the very rebel forces who the Sri Lankan government had been fighting against for years, to force the IPKF to withdraw from the island nation.

However, I find LTTE Chief’s conduct least reasonable, who could have served the cause of his people better, had he given peace a chance keeping his skepticism aside at that crucial time. He, in fact, did a great disservice to the people he represented by his reckless manners. He had the upper hand to negotiate a better political settlement with Sri Lankan government for his people, with a larger country standing by his side. Instead of cashing in the opportunity, which could have saved a lot of precious lives, Prabhakaran chose to fight the very force which was trying to work out a solution for peaceful integration of Sri Lankan Tamils into the mainstream of the neighboring country.

I would conclude the instant part of my work quoting Shri Kuldip Nayar from his autobiographical work “Beyond the Lines” – “I did not know Rajiv Gandhi well but felt that India had lost him just at a time when he had matured as a leader. … Jawaharlal Nehru, his great grandfather, dreamt of a scientific temper enveloping India. Rajiv, to a degree, brought that dream to life.”