Today is the Result of Yesterday (Part-I) 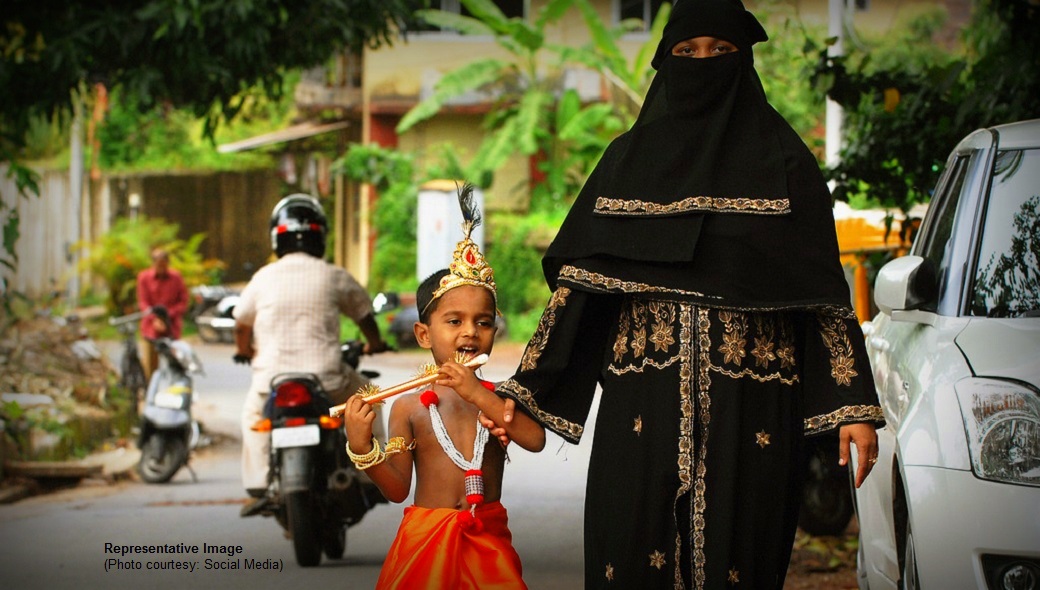 Life, the greatest teacher of all, often exposes us to various experiences which play a great role in shaping our lives, our attitudes and our perceptions. It makes us witness certain events which however ordinary may seem to the world around, change our entire perspective of a situation or, at least, triggers a major shift in our standpoint. Of course, our consciousness plays a greater role in all such life changing revelations. Unless and until we are aware, no amount of efforts on the part of this great teacher makes any difference in our lives.

I would start my story with one such incident in my life which, not instantly, but gradually over the years, made me aware of the whole truth and helped me become a better human being.

It was in the late 1990s when I finally got a government job and started working for an autonomous government body in Delhi having its headquarter at one of the densely populated areas of the city – Chandni Chowk, the Moonlight Square, a place of immense historical significance.

Depicting the secular credentials of the country, the 17th Century Chandni Chowk road, stretching through the middle of the walled city from Lahori Gate side of Red Fort to Fatehpuri (named after Emperor Shahjahan’s wife Fateh-un-nisa, has various places of worship belonging to different faiths, starting with Shri Digambar Lal Jain Mandir, also known for its charitable avian veterinary hospital on Red Fort side. Abutting to this, there is a Shiva temple called “Gauri Shankar Mandir”. Then comes, the Central Baptist Church on the other side of the street. Thereafter, the iconic Gurudwara Sis Ganj Sahib, one of the oldest Sikh Shrines, at the half-way and finally, Fatehpuri Masjid at the end of this 1.3 kilometer stretch.

Chandni Chowk is famous for its street-food; second-hand book shops; wholesale markets for various commodities ranging from food grains, spices, and dry-fruits to electrical and electronic items; jewellery and cloth markets, both wholesale and retail, which are still popular amongst the middle-class wedding shoppers. Despite all its attributes and qualities however, I never really liked the place due to its chaotic nature and had rarely visited the area prior to my first government posting there. But, as they say, there comes a time when life does make you face things you evade all your life and thus justifies my first posting in an area I avoided most.

Within a few months of my joining, it was festival season and the area became even more chaotic with the sharp rise in the number of pavement and street vendors. It was during this time that I had witnessed an amazing sight which, for the first time, made me question my own perception about the largest minority community of the country.

One evening as I left my office around 5:30, which was rare for me even back then, I noticed that the area was unusually crowded. The entire one side of the road was closed for vehicular movement. My colleague who was accompanying me informed that the arrangement was made to provide smooth passage to the Ramlila Jhankis taken out by prominent Ramlila Committees of the walled city on all ten days till Dussehra.

A large number of people had gathered on both side of the road to watch the Jhanki which was about to approach from the Red Fort side. Burkha-clad women could be seen sitting on the edge of the side-walkways with small children by their side, eagerly waiting for the Jhanki to turn up. It was really heartening to see such large number of people from a community perceived to be the most orthodox in their religious beliefs participating in a Hindu festival.

Their very presence at the scene was proving every word that I had ever heard about the community wrong, especially about their being religious fanatics having least regard for the other faiths. The reality here on the ground appeared completely different. The age-old conflict between the two communities seemed to have absolutely no adverse effect on the amiable relationship being shared by them in the area having sizeable Muslim population.

It has been several years now, but the memory of that heartwarming sight is still fresh in my mind. At times I do feel like visiting the area again during Ramlilas to see if ‘they’ still wait for the Jhakis or the ever rising divisive forces have finally succeeded in their evil designs and damaged the secular fabric of this area too which has always been known for its social amity. I never dared to verify this from my colleagues residing in the vicinity fearing that my apprehensions might turn out to be true. Perhaps I want to keep that uplifting feeling alive in me.

I need to go back into my life to seek answers..