Déjà vu – The Mystical Experience of My Life 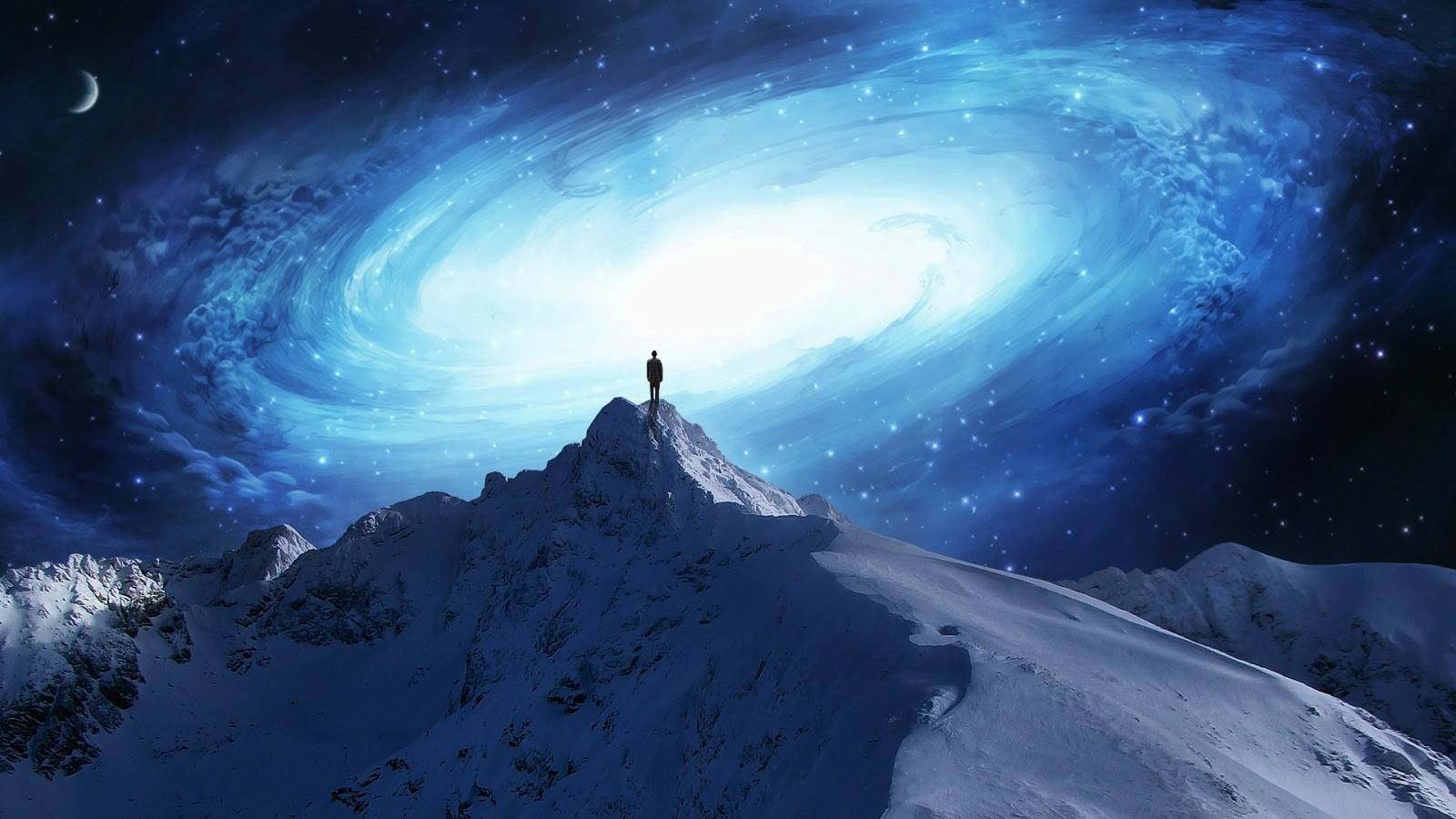